There are some facts regarding Italy that are simply wrong or they are not true anymore. Nobody in Italy drinks a cappuccino after a meal, eats pineapple on pizza or still drives an old Fiat 500. Rembember to click the blue words: you will listen to the right pronunciation in Italian 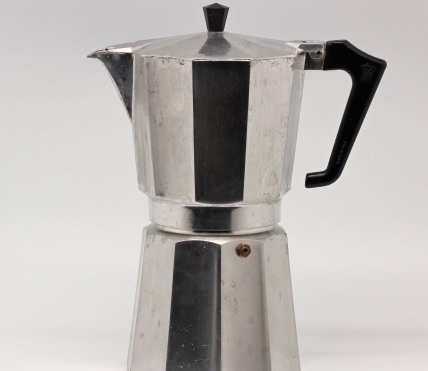 When tourists come to Italy, they always get disappointed because they do not find the red chequered tablecloths in every restaurant they go to, or they miss an old Fiat 500 parked in every street they cross. Tourists will also be disappointed not finding the Caffettiera, the traditional moka pot, in every Italian household. That’s because Nespresso coffee makers (and competitors) have become more and more common in Italy nowadays. Only recently, after realizing that those coffee aluminium capsules are not good for the environment, Italians are deciding to go back to their traditional caffettieras.
In the meanwhile, you will still see red chequered tablecloths, old Fiat 500s and caffettieras in every Hollywood film which refers to Italy.

No cappuccino after lunch

In Italy, you cannot order a cappuccino after lunch or dinner: have an espresso instead. Italians drink cappuccino only in the morning for breakfast, usually with a cornetto (croissant). During the day, they prefer all the varieties of coffee offered in bars. They can order: espresso which can be corretto (with a drop of grappa or any other alcoholic beverage); doppio (double the size of a regular coffee), lungo (an espresso with more water, but still in a small cup), macchiato (with some warm milk in it), ristretto (a very short coffee, just a shot).

Italians know that prosecco is a wine produced in nine areas stretching from the Veneto and Friuli Venezia Giulia regions, in Northern Italy. Precisely on the hills of Conegliano and Valdobbiadene. That’s why they would never enjoy a prosecco in a can, produced somewhere else in the world. Also remember that not all the Italian sparkling white wines are proseccos.

No pineapple on pizza 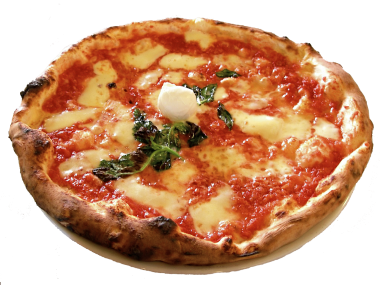 Pizza was born in Naples, Southern Italy, in the 19th century. The real thing is far more basic than all the versions created afterwards around the world. The traditional recipe of pizza is simple: flour, water, yeast, salt, tomato sauce, mozzarella, basil leaves and extra virgin oil. Nowadays, various  toppings have been added to the traditional recipe (Pizza capricciosa, Pizza margherita, Pizza quattro stagioni... ), but what Italians consider an outrage is pineapple on pizza.

Italians (and not all of them) love ketchup as long as it stays on French fries and doesn’t even go near a pasta dish. If you want your spaghetti to be red, cook a good tomato sauce. If you are rushing, just soft fry some cut in half cherry tomatoes for 10 minutes, pour a tablespoon of extra virgin oil, a pinch of salt and few basil leaves. You won't miss ketchup.

Pasta is not a side dish

Pasta, but also risotto of any kind, is not a side dish. Never. In Italy, side dishes can only be vegetables or potatoes. If you are in Italy, and they are serving you pasta as a side dish, it means that you are in one of the worst restaurants meant for tourists, one of those where Italians would never eat. 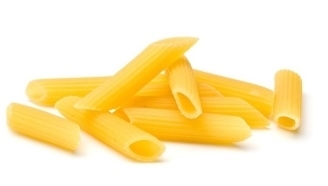 Caesar salad is not Italian

The Caesar salad is not part of the Italian tradition, even if an Italian chef, Cesare Cradini, invented it in Los Angeles, in 1924. Nowadays, it is well known in Italy as well, especially thanks to the McDonald's’ restaurants which offer it.

The weird story of Fettuccine Alfredo

This delicious dish (according to many), is far more known in the United States than in Italy. For a long time, Italians thought that it was just an American recipe, but nowadays, the truth has been
re-established: fettuccine Alfredo is an Italian recipe. It was created by Alfredo Di Lelio, a Roman restaurant owner, around 1920. But keep in mind that the real recipe is nothing like the American version, far too rich and creamy.
The smooth sauce was originally made with butter and Parmesan cheese, and some spoonful of salted boiling water
(the same in which the fettuccine were boiled).