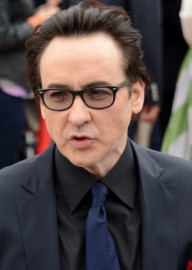 John Cusack is an American actor, producer and screenwriter. He has starred in numerous films including Serendipity, Hot Tub Time Machine and Being John Malkovich. While he has starred in a number of Oscar nominated films, he has never won or been nominated for one himself.
The correct pronunciuation of John Cusack is John Cue-zack. People are often in doubt about how to pronounce the "u" in Cusack and whether it is a soft or hard "u". The "u" must be pronounced the same way the letter "u" is pronounced. The final part, "sack" must be pronounced like the name "Zack".