Halloween: the Words to Pronounce 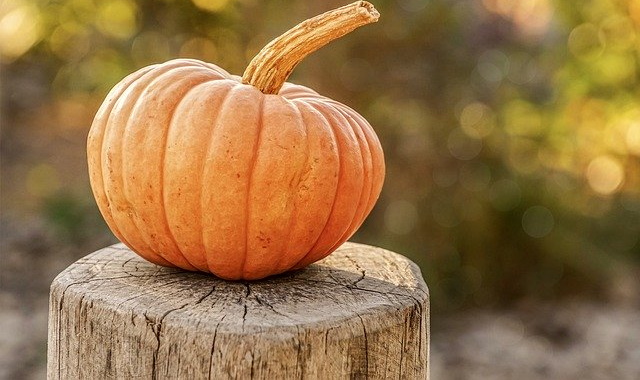 On Thursday, October 31, United States, Canada, along with all the Anglo-Saxon countries, celebrate Halloween wearing scary costumes and carving pumkins. Read the origins of this celebration and learn how to pronounce all the related expressions

Halloween and its origins
The celebration of Halloween dates back to more than 2000 years ago. The name Halloween derives from All Hallows' Eve, a contraction of All Hallows’ Evening. Hallow is an Old English word which means saint. All Hallows’ Evening has the same meaning of Eve of All Saints and it is a night meant to remember and celebrate the dead. According to some scholars, this celebration has Christian roots, according to others, the festivity was born spontaneously in a pagan environment and it probably derived from the Celtic harvest festivals.

Halloween and the Celts
Unlike many other populations, Celts, who came from Asia, did not fear the dead. Actually, they believed that the dead could reappear and wander among the living beings during this recurrence. In order to earn their benevolence, Celts used to leave outside their houses all kinds of sweets for them to enjoy. And, just to make sure that they wouldn’t resent to look different from living people, they used to dress up as dead themselves…  it was just a way to avoid provoking, for any reason, the fury of these unusual visitors.

Halloween and Trick or treat
Celts did not love elves instead, those weird little creatures who resembled men but had an unpredictable and capricious personality. During this celebration, everybody feared that these little men could play cruel tricks to regular people. Hence the expression Trick or treat, pronounced by children dressed in scary costumes when they knock at the neighbour’s doors. The meaning of Trick or treat is: "Are you offering me something good, or did I have to play you a cruel trick?”

Halloween and the Jack-o'-lantern
During Halloween’s evening, the neighborhoods in the United States, Canada, along with all the Anglo-Saxon countries, are covered in lights and colours. The star of the evening is the Pumpkin that, after been carved, is turned into a Jack-o'-lantern, with a candle placed inside it. Jack-o'-lanterns will light the entrance of all the houses.
The tradition of Jack-o'-lantern derives from an old legend: Jack, an old Irish drunkard, was able to trick the devil so many times that, at his death, he was rejected both in heaven and in hell and his soul was condemned to wander without a place to rest in peace for eternity. Nobody wanted anything to do with Jack's soul, and even the inhabitants of his village thought to scare his soul away lighting the entrance of their houses. To do that they would carve turnips and place lights inside them. Little by little, pumpkins took the place of turnips.