Moleskine is the most famous notebook worldwide. Discover why Picasso, Van Gogh, Hemingway or Chatwin loved it so much. 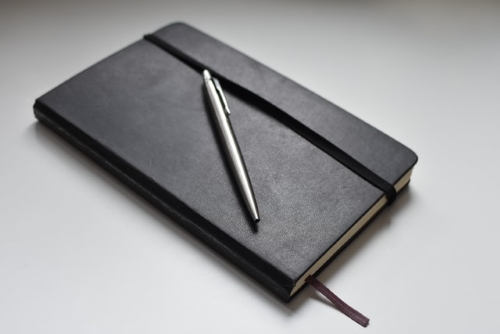 A Moleskine is a notebook. This writing pad was created in France between the end of the 19th and 20th centuries. It became famous after being used by well-known artists and writers, such as Henri Matisse, Ernest Hemingway, Pablo Picasso, Vincent van Gogh. But, more than anyone else, Bruce Chatwin, the English travel writer who could not work without a Moleskine, made it well-known worldwide.

What does Moleskine mean?

Literally translated, Moleskine means skin of the mole: the fur of the small burrowing mammal. But in French, the word moleskine refers to a cloth covered with a varnish, imitating leather, which is a material used in bookbinding.

What is Moleskine made of?

Despite the name Moleskine, this famous notebook is not made with the skin of moles: its cover is made of oilcloth-covered cardboard on which a leather pattern has been printed.

Why is Moleskine so expensive?

Nowadays, Moleskine is produced by an Italian company called Modo & Modo, and they officially registered the name in 1996. The increasing success of this notebook makes the company often unable to keep up with demand, and therefore, their products are rather expensive.