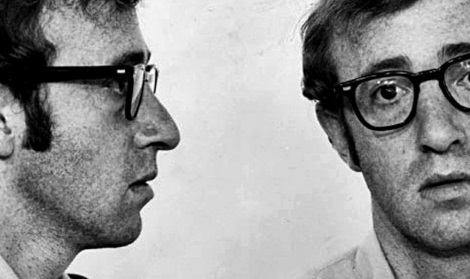 Famous actors and singers, celebrated artists and writers, have often changed their original names in favour of more appealing and easier to remember pseudonyms.
Some of these celebrities just needed to simplify their family names which were too complicated to pronounce; others only wanted to forget an ugly given name or a too common last name.

The most successful pseudonyms ever and their correct pronunciation

Stendhal, the French writer, the author of The Red and the Black, is the pen name of Henri Beyle
Hergé is the pseudonym of Belgian cartoonist Georges Remi
Moebius is the pen name of French cartoonist Jean Giraud
Sting, the most famous in the world pseudonym was adopted by British singer and musician Gordon Matthew Sumner
Skin, the English singer and judge of the Italian XFactor, was born Deborah Anne Dryer

Anne Bancroft, the American actress, the winner of an Oscar for Best Actress, was born Anna Maria Louise Italiano
Rita Hayworth, the unforgettable diva, was the pseudonym of Margarita Carmen Cansino
Vivien Leigh, the British star of Gone with the Wind, was born Vivian Mary Hartley
Dean Martin, charming singer and actor, was born Dino Paul Crocetti
Ashley Judd, the American actress, is the stage name of Ashley Tyler Ciminella
Elvis Costello, the British singer and composer, is the pseudonym of Declan Patrick MacManus